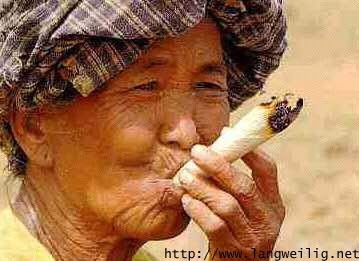 TheBigRetort uncovers the real reason behind the 'disputes' involving tube and transport workers - and it makes 'sober' reading to passengers.

Travelling home on the North London Line (overground) one evening, I happened to fall into conversation with a fellow traveller who was party to a secret... a dope secret.

He had been watching a televised football match at a pub.

His 'best mate' worked on the Tube and had done so for many years....

My fellow traveller warned his friend about his and other tube workers' drinking and drug taking.

His mate, who had work the next day, chuckled... then revealed their strategy for cheating - call it what it is - the transport management's 'drink and dope test safety measures'.

He told TheBigRetort that many London Transport employees who got 'smashed' at these televised drink-an-drug fests then called for a walkout.

The culprits in the transport system? "The spot checks that take place in work to find 'em." [He meant drug or drink levels.] Or at least that is the way this little 'union' saw it.

The stranger's TfL/RMT Union mate claimed that drink-and-drunk-filled 'binges' during and following matches determined transport policy in London. "Not Government... Not passenger... But drink and drugs, 'at's what determines policy. If they didn't do the tests, we'd all happily turn out,' he is alleged to have confided.

On that particular night his drinking companions (TfL staff and RMT Union members)were either so drunk or drugged that a walkout or some other action would follow that night's game.

It was so simple... Off duty workers who had drunk alcohol could not go into work the following day as they were still 'over the limit' and a test would reveal this - they are regularly tested. The off duty workers who had been taking illegal drugs that night would only test negative days after their intake. Only then could they return to work and defeat the dope test.

In short, it is drugs that determine whether the trains run or not in this the finest capital city in the world.

Don't believe me? Look at the Arsenal game on the 25th September.